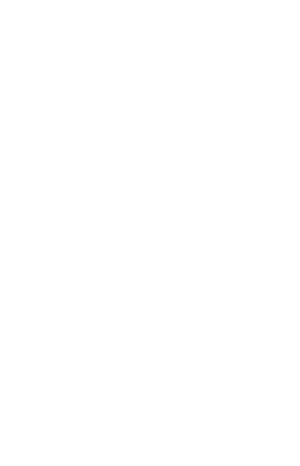 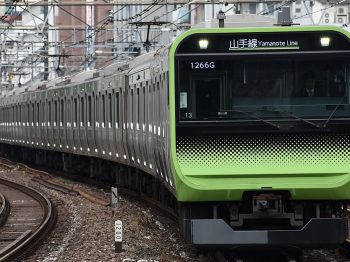 The location of The Hideout Tokyo is specifically selected to be a short walking distance to two of Tokyo’s most important train lines – the Yamanote Loop Line (green) and the Hibya Subway Line (grey). The Yamanote Line in particular – with Uguisudani Station just a 4 minute walk from our hotel – is the key […] 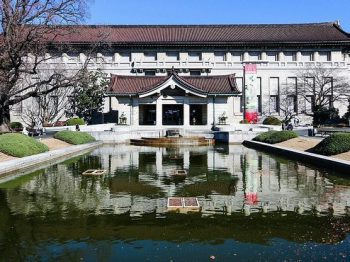 Just a 10 minute easy walk from The Hideout Tokyo there are 6 of the finest museums in all of Japan – they are located within the grand Ueno Park and are waiting for you to drop by anytime during your stay. Tokyo National Museum Generally considered to be the #1 museum in all of Japan, […] 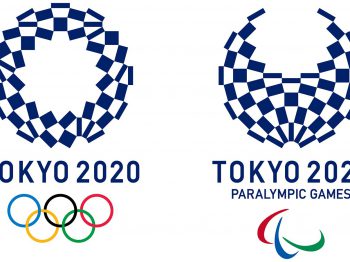 The Hideout Tokyo is an ideal base for fans attending the rescheduled 2021 games with quick and easy train access in less than 30 minutes to most major Olympic venues, including just 23 minutes to the Olympic Stadium. Train travel times to major Olympic venues from The Hideout Tokyo:- Tokyo Olympic Stadium – Just 23 minutes from TBT via Yamanote […]

Please enter your details below